The Agikuyu believe in a supreme being (Ngai), who lives on Mount Kenya. The name ‘Ngai’, means ‘one creator God’,to whom they offer prayers and sacrifices  at designated  places, such as on top of hills, Mount Kenya and under specific trees. Sacrifices are conducted by members of the ruling generation, who appoint special priests for each occasion.

The Agikuyu believe that Ngai created the first man (Gikuyu) and woman (Mumbi) to whom they trace their origin.

One day Ngai appeared to Gikuyu and allotted him all land south-west of Mount Kenya, currently Kirinyaga county.

Mumbi and Gikuyu were blessed with nine daughters: Wanjirũ, Wambũi, Njeri, Wanjikũ, Nyambũra, Wairimũ, Waithĩra, Wangarĩ, and Wangũi, but no sons. When time came for the daughters to start families of their own, their father prayed and offered sacrifice to Ngai under a fig (Mugumo) tree.

The next day nine men appeared under the mugumo tree who married the daughters. They became the ancestors of the nine Kikuyu clans.

The work of the medicine man

Traditionally medicine men (mundu mugo) were powerful people in the Kikuyu community. They were consulted about the future, for healing and cleansing from ill omens.

The primary apparatus of the medicine men consisted of a series of gourds, the most important of which was the divination gourd mwano. It contained medicine used to heal the sick. It has a long neck, decorated with a woven leather strap and plant fibre handle. It is sealed with a plant fibre lid, attached with leather to the neck.

As a young boy, he was not afraid of wild animals while herding his father’s goats. As it was with other medicine men of that time, he possessed the powers to control animals. He occasionally claimed to have been with God.

As a grown up Mugo began prophesying. He prophesied about the coming of the white man. He said that there would come a strange a race of people whose skin color was like that of a small pale frog that lives in water (Kiengere) and that one could see their blood under their skins just like the frog. He also said that these pale strangers would have colorful clothes that were colorful like butteries (ciiuhuruta).

He warned the Gikuyu that it was foolish for their warriors to ever face these pale strangers with spears because of their magical sticks that produced fire (guns shooting bullets). The White men also carried fire in their pockets (matchboxes), he said.

Karuri wa Gakure was a famous Kikuyu medicine man and warrior. He was born in Gathigiyo, to a father who was of the Angari clan and a mother whose name was Wangari.

Young Karuri displayed leadership qualities among his peers and was consequently named him Mutongoria, which means leader. He belonged to the machungya makuru age set.

Growing up, Karuri hunted elephants for ivory to trade with the Arabs. He became a medicine man to supplement his income. For thirty goats, he bought his first herbs from Githaiga wa Muya, Gikemi wa Karura and from the hunter gathering communities in the nearby forests. He led the Kikuyu warriors to battle after giving them medicine that was believed to make them invincible

Originally hunters and gatherers, the Agikuyu later adopted agriculture as their main source of livelihood. Women did the farming and gathering of wild fruits using traditional tools (such as hoes, digging knives, etc) for domestic consumption, while men did the hunting. Today, their main economic activities are trade, agriculture and livestock keeping. They grow many crops including potatoes, bananas, millet, maize, beans and vegetables. Other common cash crops grown include tea, coffee and rice.

Kikuyu blacksmiths (muturi) made knives and weapons from iron ore, which was dug out of the ground and smelted. In most markets, tobacco, vegetables, skins and gourds were exchanged for iron, pottery, leather garments, salt and red ochre.

This is a traditional digging knife (kahiu ka irima) with a wooden handle made by a blacksmith at Kirwara. The handle was carved from Murembu wood.

It was used by women for cultivating fields, clearing bushes, weeding and harvesting cassava and sweet potatoes.

Basket (kiondo) making was a notable traditional economic activity among the Agikuyu women. The kiondo is a woven basket made in various shapes, colors, and sizes, and decorated with geometric designs. Strings for making the baskets were gathered from the bark of several indigenous shrubs.

Kikuyu women made pots from riumba, a special clay dug up in particular areas. The pots were mostly used for cooking, storing grain, carrying water and for trade.

This Kikuyu pot, with a straight neck and rim decorated with diagonal lines, was made by women potters using a mixture of three types of clay – red, white and black – which were obtained from swamps and along river banks.

The women collected and made these pots under the shade, in a similar manner to the Kamba.

Some of the common Kikuyu foods include: Githeri (maize and beans), Mukimo (mashed green peas and potatoes), Kimitu (mashed beans and potatoes), Irio (mashed dry beans, corn and potatoes), Mutura (sausage made using goat intestines, meat and blood), and Ucuru (fermented porridge made from flour of corn, millet or sorghum). The foods were served using various bowls and spoons. This wooden food bowl made by a craftsman, was used by everybody for eating dry foods. 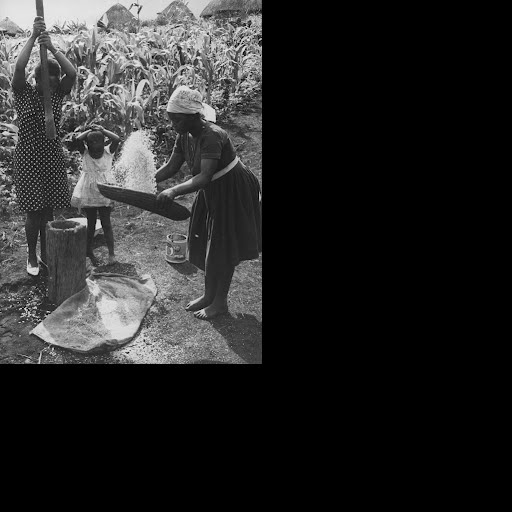 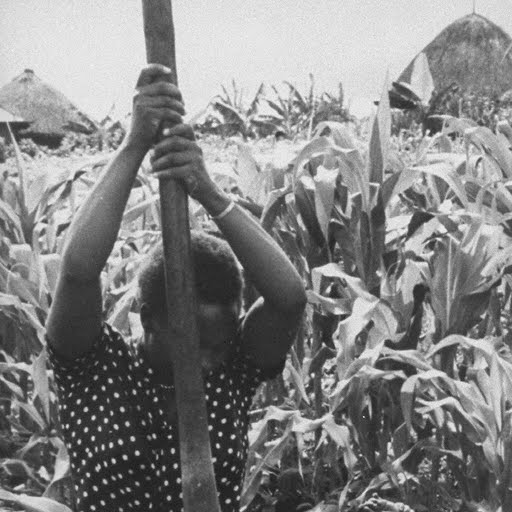 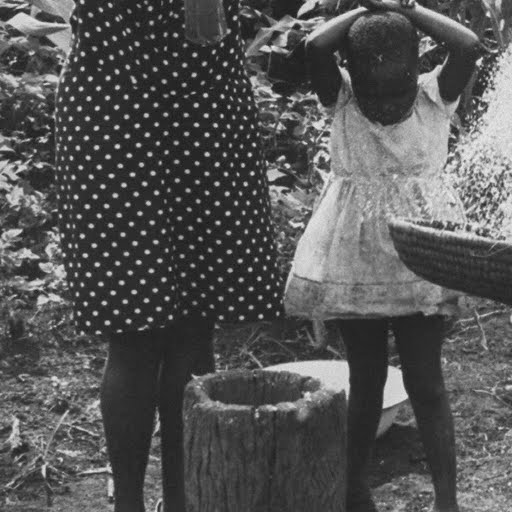 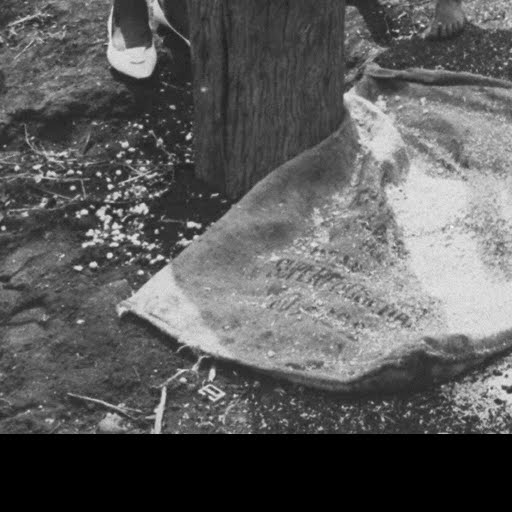 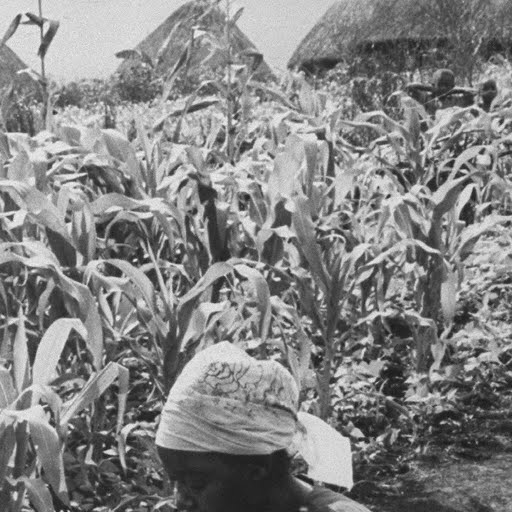 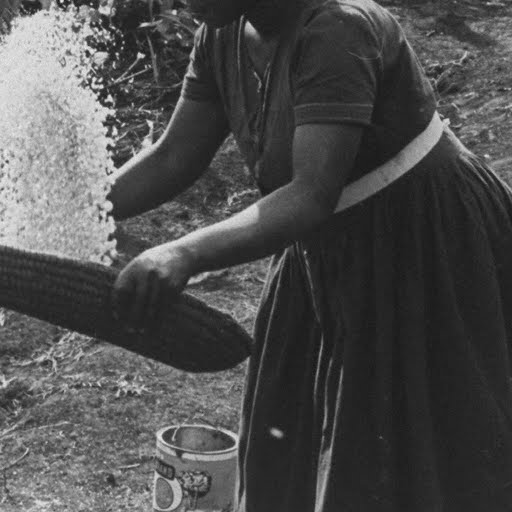 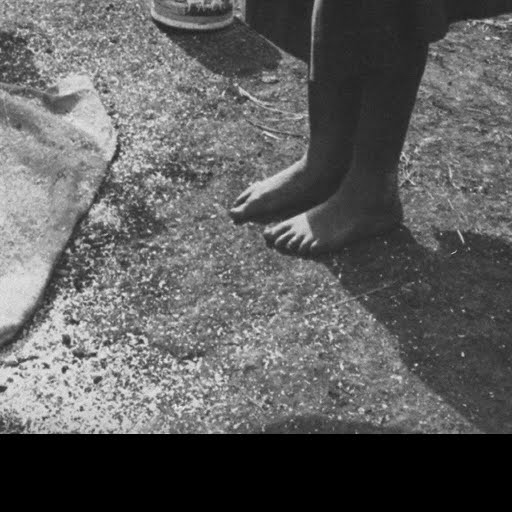 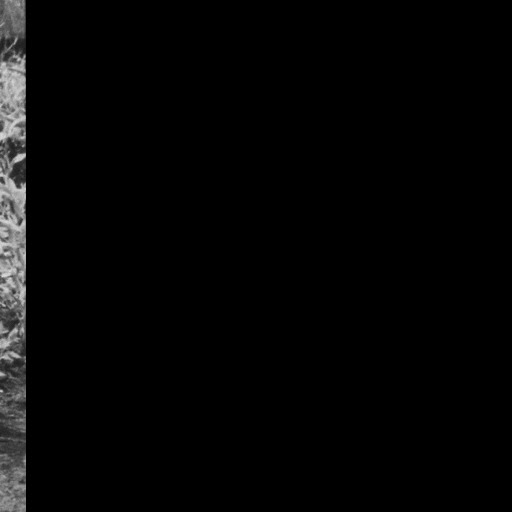 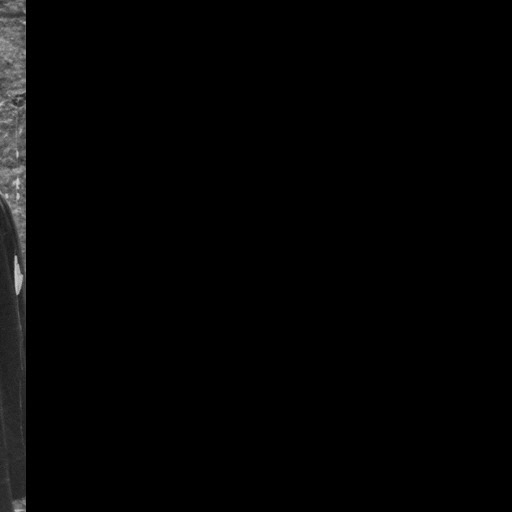 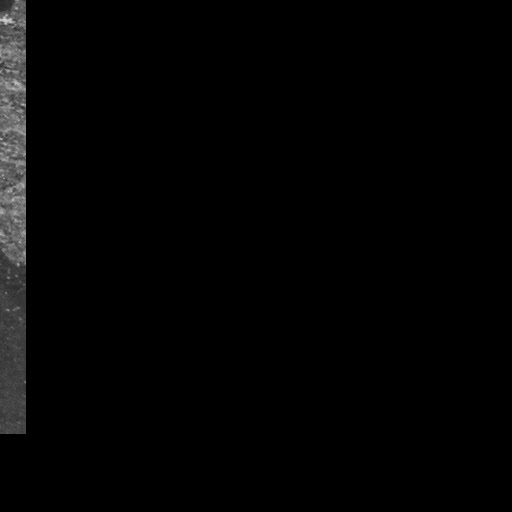 The council of elders (kiama) was responsible for ensuring law and order, decision-making, ritual oath taking, religion, and administration. The kiama presided over all issues concerning the community as a whole.

by Joy AdamsonNational Museums of Kenya